I had a day of it a few days ago. First there was the woman who, when I sat next to her on the tube, clutched her bag tightly to herself, before picking up her second bag and clutching that even more tightly whilst glancing at me. Suddenly she jumped up and stood for the remainder of the journey.

Then I was appalled at the image I saw in a solidarity breastfeeding group on Facebook. The image was a ‘spoof’ of the Dove advert ‘What is your way?’. The Dove advert has been hugely criticised for its language of permission to those that discriminate against breastfeeding. So to make a point, a breastfeeding activist page created the same image with the words ‘75% say having black people in the workplace is fine. 25% say Don’t employ them. What is your way?’. Imagine my shock at opening the group to prides itself on standing for diversity in breastfeeding. What followed was worse.

I commented that the post was highly offensive. The woman who shared it replied apologising saying that she should have added a trigger warning to the beginning of the post. She then went back and edited it to do just that. I struggle in this instance to see why a trigger warning makes it a) better and b) is relevant. Seeing racism at play is nothing new. If I were given a trigger warning every time a microaggression or overt/covert racism happened, frankly I’d never hear anything else. As the thread progressed and more members called her out on the post, she asked if I thought she should delete it or leave it up for accountability. It is not for me to tell you what to do when someone tells you that they find something offensive. In the end, before I left because, you know, brevity of life issue, she stated that she was going to leave it up so that she could be held accountable for her own actions. She also mentioned that she shared it to get approval to call the original page out for posting it. This was the point at which I left because… I despair.

Moving across to the page that made the ‘spoof’ advert was not good for my blood pressure. There, where it was called out, again and again, were posts from white women saying that being black and being a breastfeeding mother are both protected by the Equality Act and so people couldn’t pick and choose. An instant response to that was “Absolutely! How offensive. Black people ‘deserve’ more than women. Like there is only so much tolerance and decency to go around”. Once again the blindingly obvious was missed. Though I’m not sure what I expected in a world that believes race falls to the bottom of every list when it comes to trauma/discrimination Top Trumps, because surely that’s what’s going on here. We keep circling back to all lives matter, whilst refusing to acknowledge the one that is standing in front of us. The black one.

“[D]emand placed on black people to essentially teach white folk how not to be racist or complicit in structural racism is itself an exercise of willful ignorance and laziness.” – Darnell L Moore 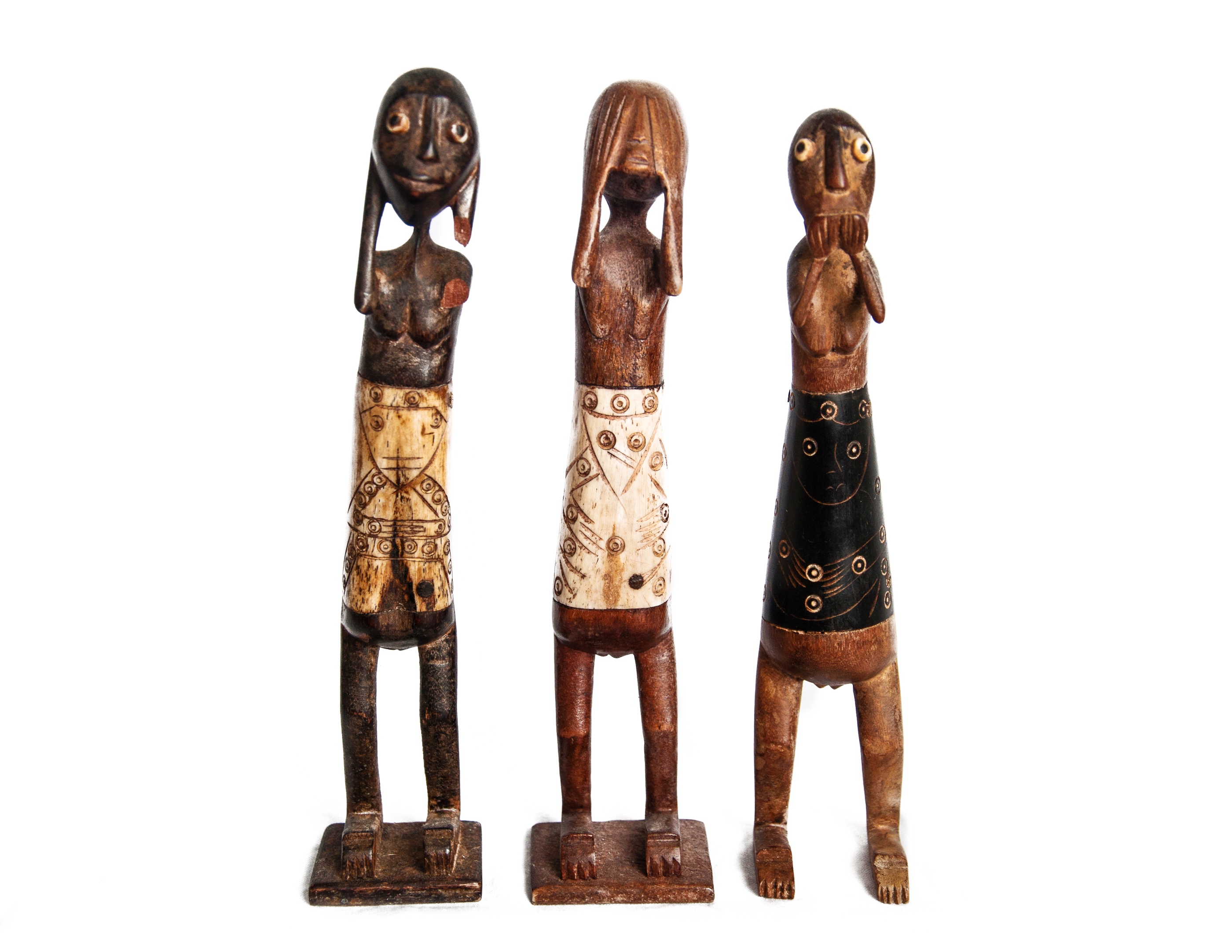 What saddens me is the fact that the women I’m talking about are, supposedly, all about supporting women. It just seems that their field is narrow.

So what do we do? What do we all do? I was reading an article about how white people can support black lives matter and one point that caught my eye was that people could be progressive and anti-black. I read Reni Eddo-Lodge’s ‘Why I’m No Longer Talking to White People About Race’ and she talks about liberal white feminists and how they refused to be interviewed by her, whereas NIck Griffin, of the BNP, happily gave her an interview. There is an elephant in the birthing room. When we refuse to accept that black women facing racism is different to a breastfeeding woman being discriminated against, and hold on to ‘all discrimination is awful’, it is a wilful blindness. The way the black mother is treated by healthcare professionals, because she is black, is not the same because she’s a woman. Remember, we’re not playing Trauma Top Trumps. She’s talking about her current, daily treatment.

How do we stop that? First, when you see or hear it, don’t wait for permission to shut that nonsense down. Don’t signpost examples of racism and cry ‘how racist is that?’ as though you are earning your anti-racist stripes. Hear what the someone talking about racism is saying. Don’t shut them down by saying different forms of discrimination are the same. Do your research. Learn. We are birthkeepers. We know the sacred work we do. Let’s ensure that we do not sully this work by closing our eyes.