It’s been a tragic week. Even today the numbers rise. So many people died in West London this week.  Died when a tower went up in flames, died outside the tower block and died inside the hospitals. Dreams that will never be realised. As a mother, my heart aches for those lost children. And the newborns we may never hear nor know about.

And then people were injured and one died when a man deliberately drove his van into a group of Muslims who had been at their mosque. An act of terror.

We are surrounded by people who would have us believe that we should live divided and that hate is our primary function. Thankfully, even more people believe in love and love in action. We have seen people come together to support one another, people of different faiths, and no faith, standing together, providing for one another. This is the people we should be. 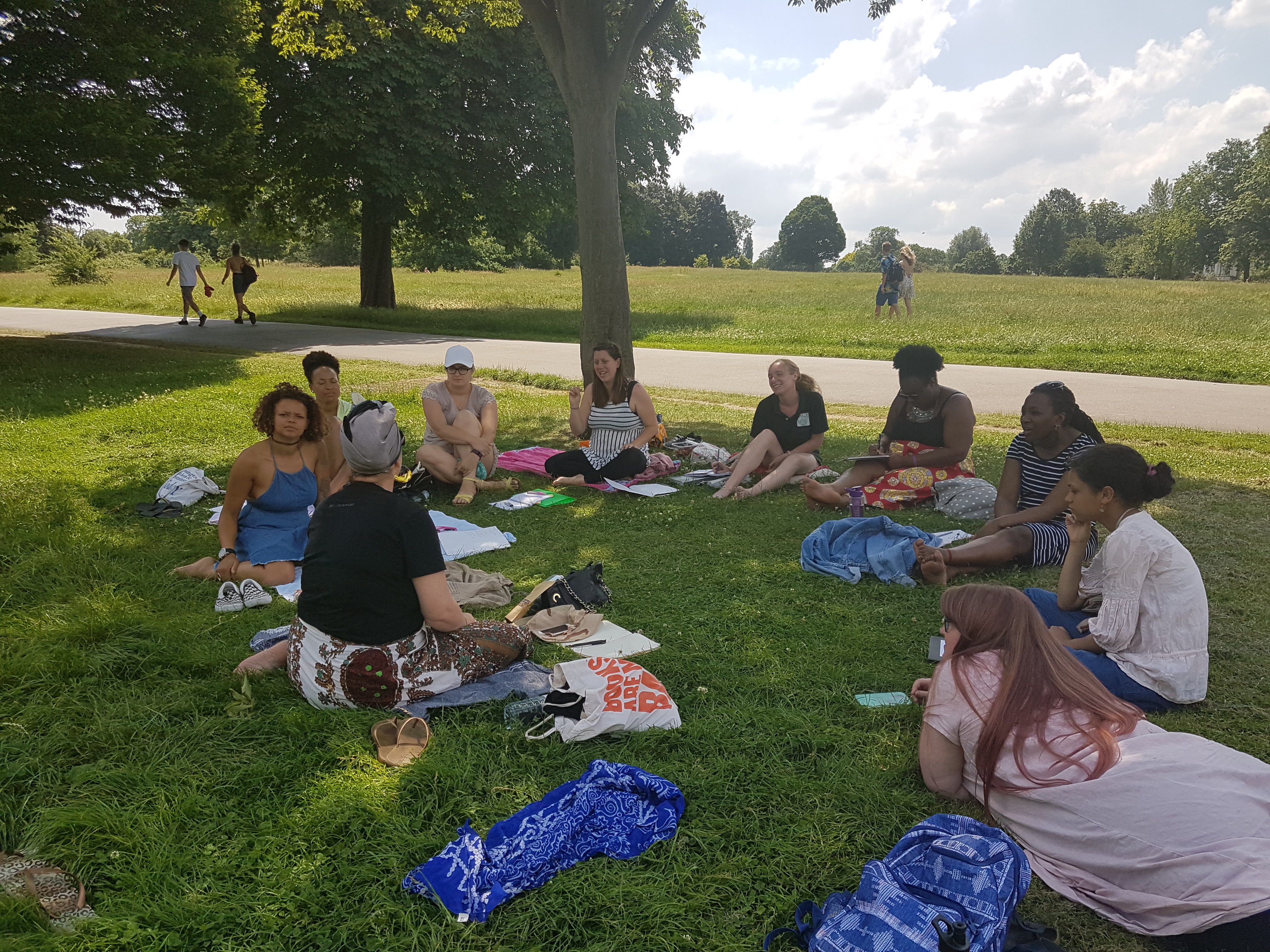 This past week I have spent time with my best birth buddies. I played with my baby nephew, the son of one of my buddies. He’s a delight. At that age when they just explore and ‘talk’ to everyone they see. He shares his food, sometimes rather insistently, and beams from ear to ear. Then I spent a lovely day with my other buddy and nine, gorgeous new doulas. Like me, Nicola runs preparation courses for new doulas. What I loved was the diverse group of women in attendance. The energy was powerful and the love was palpable.Their desire to help and support other women and their new families

The tragedy and the atrocities make you want to grab on to love as much as you can. We stand and we call for justice. We stand together and we remember those that are lost, and hold close the ones that we love.